On a surprisingly good pitch in unsurprisingly terrible conditions Ventnor II took on a very powerful Petersfield II team and learnt a lesson in the importance of playing regularly. This was Ventnor II’s first game since November and, while there was no lack of endeavour or effort, the rustiness showed.
Petersfield were better drilled and more experienced and were soon finding space out wide and scoring at regular intervals.
It could have been a far more comprehensive result were it not for some sterling tackling from Pickard, Babington and Bridges who all must have slept well after their exhaustive efforts.
Up front there was near parity with the Ventnor II scrum and line out working well. Once Man of the Match Ryan Cooper was able to release the backs into a bit of space Babington was there to make the most of a great team break and dive over the line. The try was converted, as ever, by full back Warren Riches.
A touch of individual brilliance and pace led to Ventnor’s second try with Ed Blake kicking forward and giving chase to give Matt Cripps the opportunity to dive over the top of him and touch down for a try with the very last play of the game.
It looked like it was going to be a tough game on paper and so it proved. But it was very encouraging that Ventnor didn’t give up and kept fighting to the last seconds of the game. This bodes very well for the rest of the promotion-seeking campaign and effort like this will bring more wins than losses in 2014.

Man of the Match – Ryan Cooper 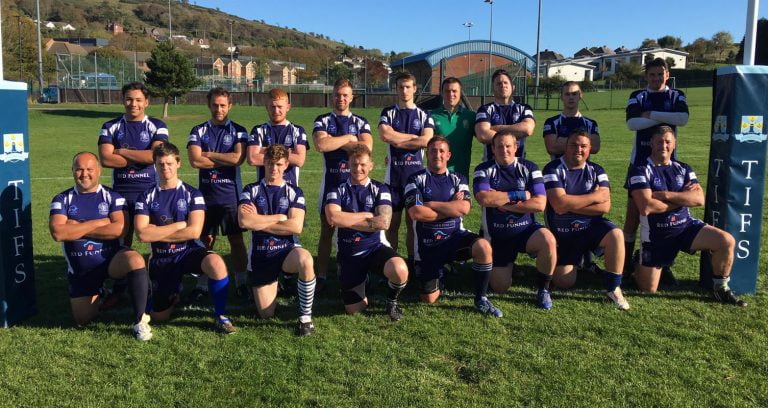 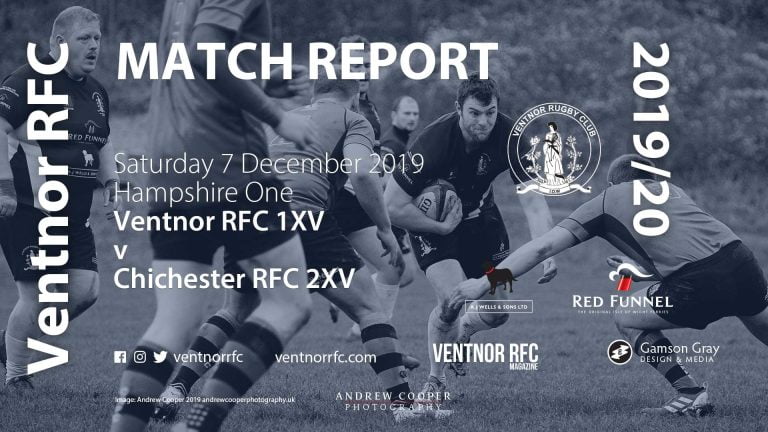