Ventnor RFC 1XV‘s last game of the season was also Danny Newbery’s last game as captain, and so Ventnor wanted a big win!

Southsea Nomads RFC had the starting kick which Dan Bell, returning from Exeter University, caught and ran through pitiful tackle attempts to get the ball to the 5 metre line. Jake Babington scored off the subsequent play and Ventnor were feeling a big win coming.

Unfortunately this lead to complacency, and then Nomads had a spell of attacking which lead to a try. A moment of realisation for Ventnor who then were forced to up their game.

The game remained an even contest for some time until after a clearing kick full back Tom Engelgardt caught it on the fall and sprinted away for an amazing solo try. Babington ran clear out wide soon after for his second try making the score 17 – 7.

Half time was quite welcome as it was turning out to be quite a hot day. Water and an end of season treat of orange slices went down very well. Newbery gave his last half time pep talk as captain and after change around in the pack Ventnor lined up for the last 40 minutes of rugby until September.

Ben Saville came on at hooker and Nolan Winter came on in the second row. Adam Pratt also gave way to Andy Gilbert at prop. With the wind picking up, Nomads elected to take up a kicking game. This meant lots of confused play as the wind skewed the ball left, right and centre. However after a fantastic break from Paul Berry and some great offloading, Ed Clarke put Newbery in for a well deserved try.

Ventnor’s line up was exceptional and the moves off of it were causing the opposition no end of trouble. Newbery was dummying like a back and this lead to Paul Berry going in under the posts. Babington helped himself to his third try and 15th of the season!

All game, Damien Marriott was distributing the ball well and also converted 2 of the tries despite the strong winds. Nomads had a couple more tries in the second half which Ventnor only had themselves to blame for as tackling wasn’t fully up to scratch.

On a glorious spring afternoon Ventnor RFC 2XV once again proved to be too strong for Gosport.

Ventnor seem to have worked out how to beat this side, by running at them early & putting the pressure on. This happened immediately when from the kick off Roger Evans picked up a loose ball & Biz Burrows ran onto his perfect pass & scored in the corner.

Before Gosport had time to breath, Ventnor were at it again, this time it was Mickey Buttle who bullied the opposition & crashed through. Ron Gisbourne kicked the conversion. Ventnor were buoyant & were soon running back at the opposition. Mickey Butle nearly scored a second try in minutes, but he was bundled into touch & an injury to his leg, meant he had to come off again, he has been really unlucky with injuries this season.

Ventnor appeared to be disrupted by this, & Gosport, rallied. They now were playing like a top of the table side, & finally broke through Ventnor’s defence, scoring in the corner. Although this minor lapse in concentration, Ventnor soon bounced back & this time Emile Rouby weaved his way through to score.

The second half took a bit of time to get going, but once Dave Green came on at full back him began to find the space & he soon crashed over for his customary try, which Ron Gisbourne converted. Biz Burrows then, scored again, this time with some good interplay between him & Captain for the day Cliff Camm.

Ventnor had a few more chances, notabley from Steve Champion, but they were unable to extend their lead further. 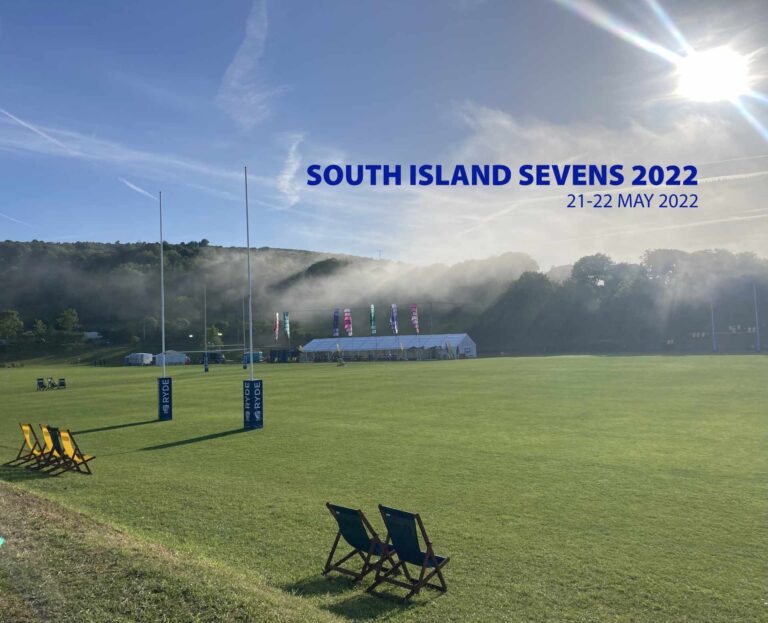 South Island Sevens 2022 Two days of brilliant rugby and entertainment at Watcombe Bottom – the home of Ventnor Rugby Club, South Islands Sevens – in perfect weather and great spirit throughout. After the elite teams did their thing on Saturday, yesterday was Social Sunday, but the skills and commitment on show were certainly not…

Remember YOU need to have increased your monthly DD subscription to for the beginning of the season. You can do this with online banking or at your bank. The following information is from our President and Treasurer: PLAYERS PLEASE SEE FOLLOWING NOTE FROM CLUB TREASURER ATTENTION ALL VRFC PLAYERS IMPORTANT NOTICE REVISED SUBSCRIPTIONS FOR 2014-15… 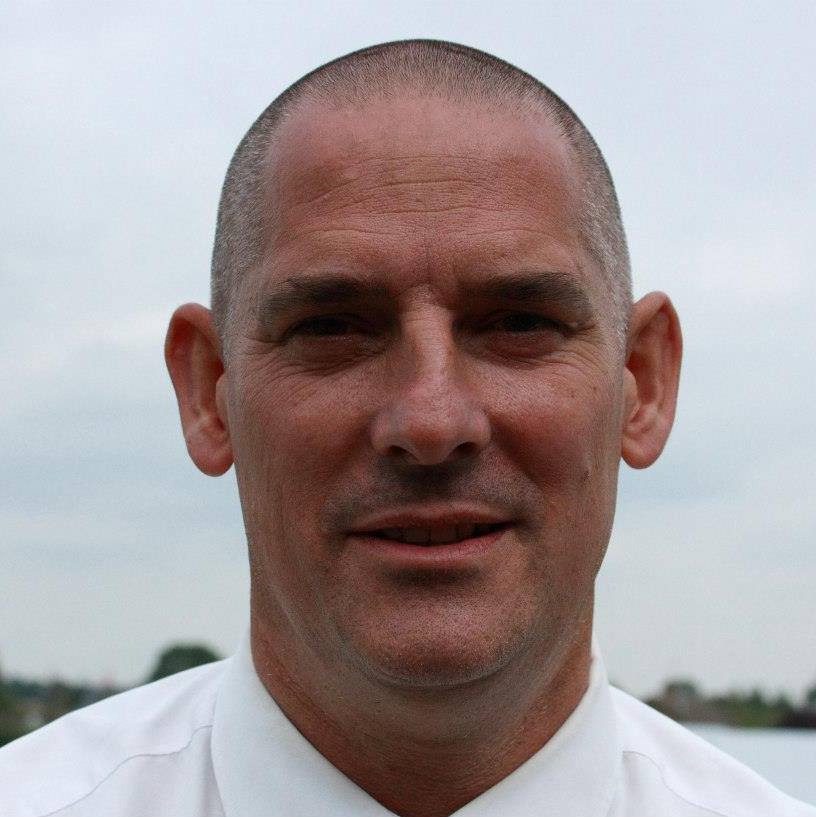 Dear VRFC Members It is with sad regret that I have to inform you that Martin Poynter , a former player for many years at our club, passed away today at the age of 49. Not only was it my privilege to play alongside this giant of a man but also my privilege to call…