After a hard fought season VRFC Tonkers lost the last two games of the season to Camphill Rollers and Newport Keepers which ended their fight for promotion. A creditable 4th in League Two and plenty to build on for next season.

Remember if you fancy playing next season, which I know some of you do then talk to Mr Buttle about the hows and whens. 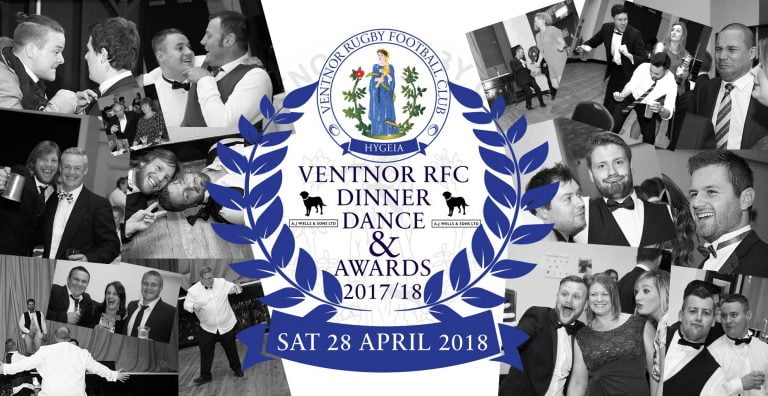 DEAR ALL A Group of Players are arranging to provide the Club with new kit. This is worth over a thousand pounds and more in the future. It includes shirts socks and shorts. By buying from Raging Bull it will allow VRFC to set up a Club Shop. The Players are organising a series of…

Ventnor 1st XV 7 – 14 Petersfield 1st XV Ventnor’s penultimate home game was the biggest game of the year for them against a nye-on unbeaten Petersfield. The team returned to full strength, with players like Todd Riches, Chris Dobbas, and Sam Pickard returning from other priorities. There was a big crowd at Watcombe Bottom…

Ventnor II 38 – 12 Eastleigh III Both teams had full squads eager to make the most of a fixture that had looked in doubt due to the weather and the match was one that both sides enjoyed, played in a terrific atmosphere from start to finish. At half time the score was 19-12 to…

Updated 01/10/14 Unfortunately Stoneham have cried off for Saturday so there will only be the one game, being played at Watcombe Bottom. The programme for the day will be as follows: Ventnor Rugby Football Club Trustees & VP Lunch 40Th Birthday 4th Oct 2014 VRFC 1230pm Welcome Guests Club President, Master of Ceremonies Senior VP…