Ventnor’s tough start to the season continued this week with a loss to US Portsmouth.

US Portsmouth scored first and put the homeside under pressure from the off and managed to gain nearly all of their points within the first half of the game. Using both their forwards and backs to cause trouble for the island side.

Ventnor’s only try of the first half came from an interception within their own 22 from Ed Blake, who then ran the length of the pitch to score and give the home side some belief in themselves.

During the break Ventnor seemed to pull themselves together and was a much more improved second half performance. The defence seemed to of been stepped up and the attacking play through the backs after the pack had managed to set a base lead to another try from Man of the Match Ed Blake, closely followed by a try from Sam Lines of which Andy Gough converted to make it up to 17 points. Ventnor pushed for the loosing bonus point by gaining 4 tries but were unsuccessful.

This was a much improved performance from the players and look forward to taking the intensity from the second half to the entire game next week away to Fordingbridge. 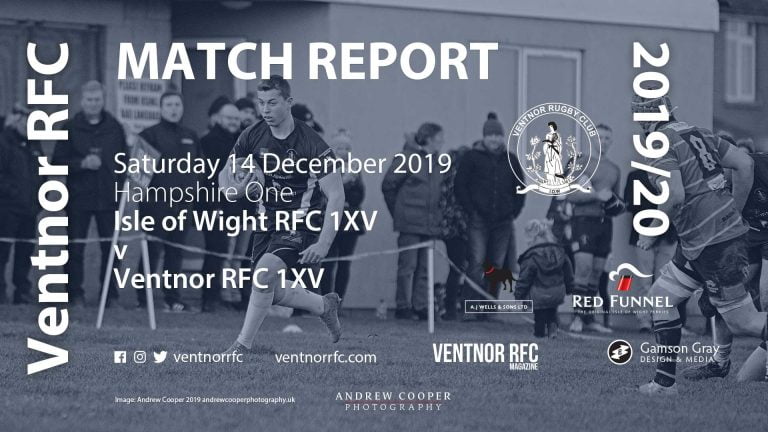 This derby match was scrappy at times but always entertaining for the large and vocal crowd. Ventnor started strongly with excellent play from their forward pack that gave scrumhalf Louis Malkin plenty of time to choose his pass and get the outstanding Sam Lines and his threequarters going. Consistent pressure led to the Isle of…

Bar/Club Hire The Ventnor Rugby club bar/clubhouse is available for hire throughout the year. We have hosted, Weddings, Wedding Anniversaries, Birthdays & events. We can cater for a limited number of outside events & the club is fully licensed In the playing season, we obviously, have limited Saturdays available, but please ask us about availability…. 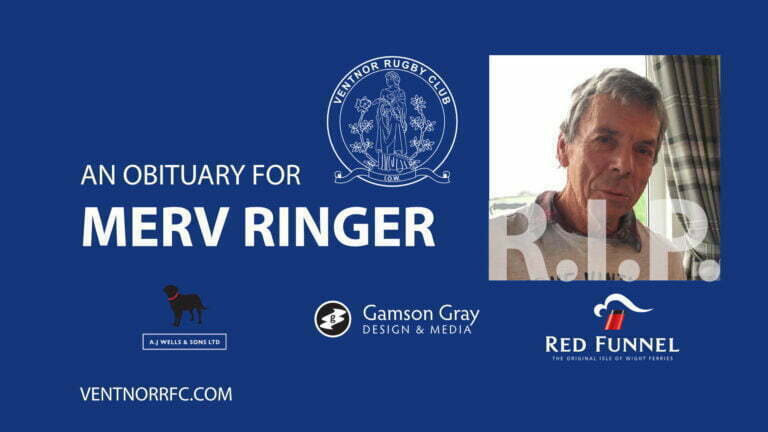 An obituary for Merv Ringer of Ventnor RFC Merv Ringer, who died on 7th February 2022, wasn’t a rugby player but became part of the beating heart of Ventnor Rugby Club as he and his late wife Jill took over the full responsibility for all catering and the highly successful running of the bar from…

Ventnor went into their third league game full of confidence after two very encouraging wins. They started brightly and against the run of play Solent scored a well-worked try to take a seven points to nil lead. Ventnor regained their composure quickly and began to dominate almost all aspects of the game. The forwards dominated… 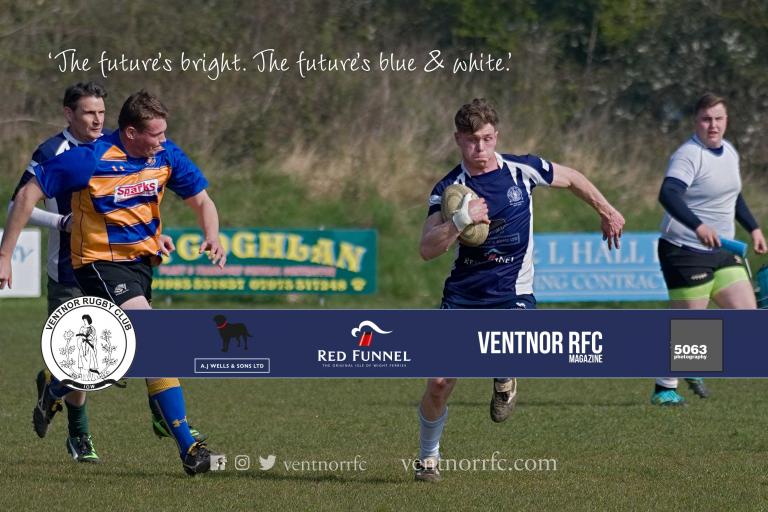 The last home game of the season for Ventnor proved to be one of the most entertaining, with end to end rugby on the fast, hard track. Both sides started well with strong running lines and hard tackles, in a fixture that both sides had earmarked as a winnable game. Romsey took the first points…

Ventnor make their first away trip of the season with a short journey to Fareham Heathens. Fareham will prove tough opponents on home soil having played two, loosing one and winning the other. Kick off will be 3pm (TBC) with travel arrangements in due course. If you wish to travel as a non-player then please…