Ventnor suffered another defeat this week at home to Ellingham and Ringwood RFC.

The home side started slowly and conceded a number of tries early on with errors on their part, allowing the visitors to build a strong lead. Ventnor eventually realising they were in a game woke up and started playing some good rugby. They shored up their defence and attacking drives from the forwards were working well getting over that gain line. It wasn’t long before a debut try for Liam Roberts came after some good work from the whole team to get within 5 meters of the opposition’s try line, with Andrew Gough converting.

Sam Pickard, who picked up a head injury earlier in the game managed to come back on after being taped up and score the second try. This was to be the last points Ventnor or either side would be able to score.

Unfortunately one of the Ellingham players suffered a neck injury and due to failing light the Referee determined that as the game had reached the 60 minute mark that the current score would stand as per the RFU rules. Obviously Ventnor were disappointed with this as they were getting their second wind and had the visitors pinned in their own half. Of course the player’s safety is paramount and wish him a speedy recovery.

Ventnor have a cup game against Woking this weekend and still working towards that first win of the season.

The RFU survey is underway, and they want the views of VRFC players.  This survey looks at players’ attitudes and involvement in sport generally, and in rugby particularly. It also asks about players’ involvement and experience of competitive rugby. Many VRFC players have already made their views known to the RFU, who want to ensure the…

Finally after what seems like months (mainly because it has been) we can say the season starts this month! Unfortunately the “friendly” against Ryde for this coming Saturday has been cancelled as they are unable to raise a team. However, we have managed to arrange another “friendly” against the Hurries for next Wednesday (09.09.15). The… 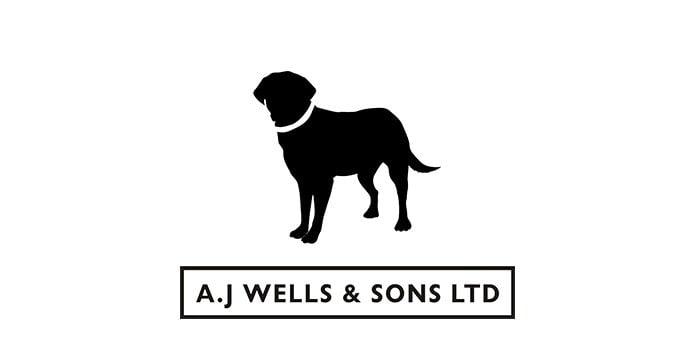 Andover RFC 2XV 34 – 5 Ventnor RFC 1XV Ventnor looked to mirror their recent home form with an away win but it wasn’t to be as they were overcome by Andover. Andover got the games first points after their scrum half made a dart down the blindside of a ruck. This was the wake… 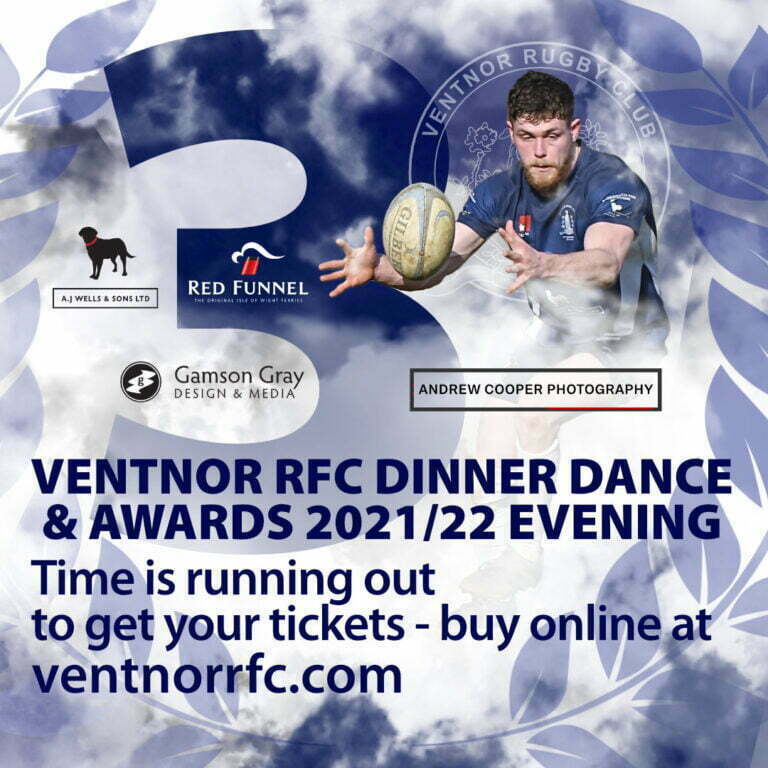 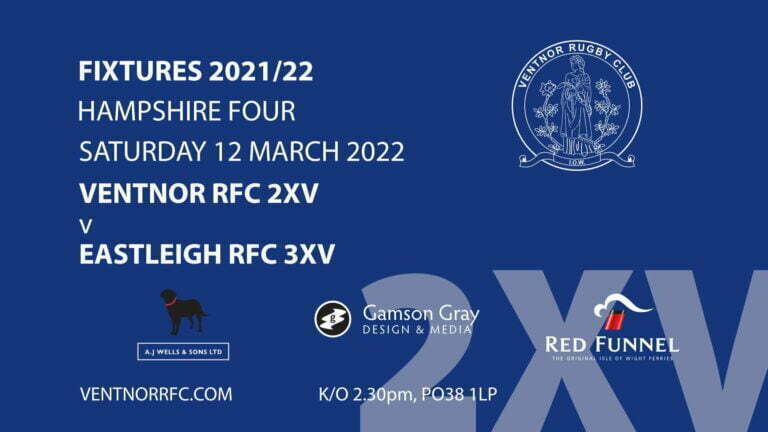