Ventnor went into the game knowing that the last time Hurries had travelled to them at the end of last season they had managed their first win over them in over 20 years. As a result confidence was high and a repeat performance would see their first win of the season.

The opening 15 minutes saw a strong defensive performance which is something that has been lacking in the first half of the season. However, with the artic wind swirling around Watcombe Bottom Sandown and Shanklin RFC finally crossed the line with some good work from the backs. Several more tries where scored by the visitors through similar fashion with the half time score 0-38.

After a strong half time team talk and a change of tactics from the Ventnor coaching team the second half proved a lot more difficult for the visitors. With only 12 points scored the home team showed some good form which would have made the game more evenly poised if they had shown from the start.

There were strong performances from some of the newer Ventnor players which shows some positives for the remainder of the season and future campaigns.

The club also collected 37 sweet selection boxes that they will distribute over the Christmas Period to those less fortunate at this time of year. 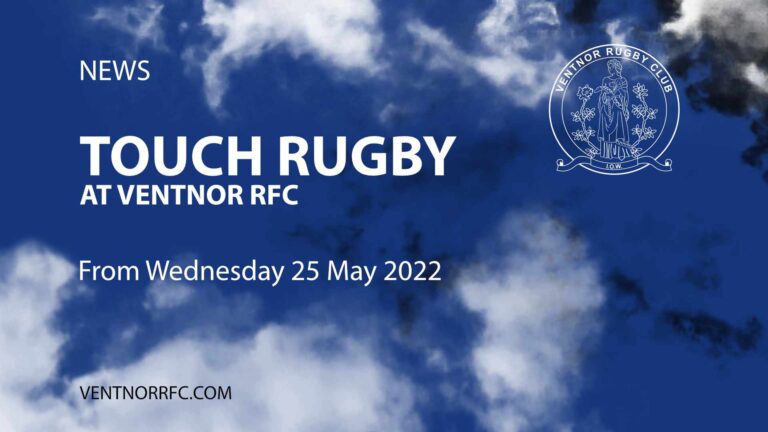 Touch Rugby at Ventnor RFC 2022 Touch Rugby returns to Ventnor RFC, from Wednesday 25 May 2022. Starting this evening (Wednesday 22nd May 2022) and continuing through the summer, Touch Rugby is back on at Watcombe, 6.00 to 7.30pm. Ventnor Rugby Club, Watcombe Bottom, Whitwell Road, Ventnor, Isle of Wight, PO38 1LP – find us…

Finally the 2015-16 season kicks off with a home double header against Romsey RFC. Having dropped down a league they will prove a tough opening game which will be a good test for the guys. Both games kick off at 1400 (change of times due to RWC) with the 1st XV at the club and…

For those of you that wondered why we played the House of Commons and Lords a couple of weeks ago here is a link that gives you some more information. Richard Engelgardt Trust Ventnor RFC have supported Richard in many ways since his injury. Keep your eyes and ears open for the next event. They… 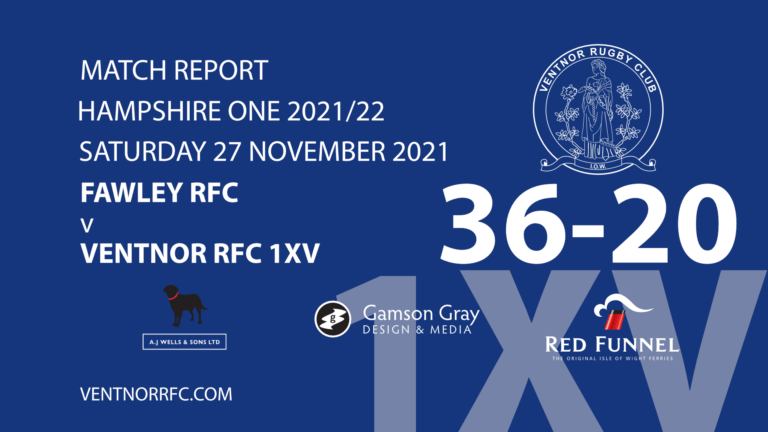 Fawley RFC 36-20 Ventnor RFC 1XV Sat 27 November 2021 match report Ventnor’s preparations for this top-of-the-table clash away to Fawley RFC were severely disrupted by the intervention of Storm Arwen, forcing a change from the Red Funnel Red Jet to the Red Funnel car ferry. This subsequent delay meant that the team arrived in…