In their last home game of the season, Ventnor looked to improve on their increasingly better performances in recent games and having lost the previous game by 1 point, victory was the next step.

The beginning of the game saw both teams having positive passages of play, with Ventnor looking to play with their large attacking backs and Overton using their tried and tested maul. Ventnor fronted up in the forwards by winning scrums against the head and repelling maul attacks. After working their way up the pitch, Ventnor scored through stand in Captain Andrew Gough. This was followed by another break away try by Paul Berry who had busted through the line taking a 14-0 lead into half time.

Ventnor’s kick off lead to a counter attack from Overton which caught some complacency unaware and a try was scored. This was followed by another piece of attacking play from Overton, this time through their attacking maul proving to be unstoppable. 14-14. Game on.

Ventnor rallied after this and soon found their way back into the game with some great phases of play. After several thwarted attempts at the line, Ed Blake finally went round the opposition and scored to get Ventnor’s nose back in front.

Ventnor then camped in the opposition half and after relentless attacks James Morley was popped the ball and broke away under the posts. The charged down conversion signalled the end of the game and Ventnor’s first win of the season.

Isle of Wight rugby photography by Andrew Cooper Photography from this game will appear in: the Ventnor RFC Magazine Summer 2018 edition

After a long Christmas break, Ventnor were keen to get back out on the park but the unknown factor of the drop in fitness and form lead for an interesting encounter. When the sides met earlier in the season it had been a convincing win for Ventnor, however it was clear from the off Fawley…

Ventnor RFC 2XV 19 – 58 Trojans RFC 3XV The Mighty Lions returned to the field after a two weeks rest to face Trojans 3XV at Watcombe Bottom in a rearranged fixture as Trojans couldn’t put a team out the previous week. The week starting off promising with a total of 22 players making themselves… 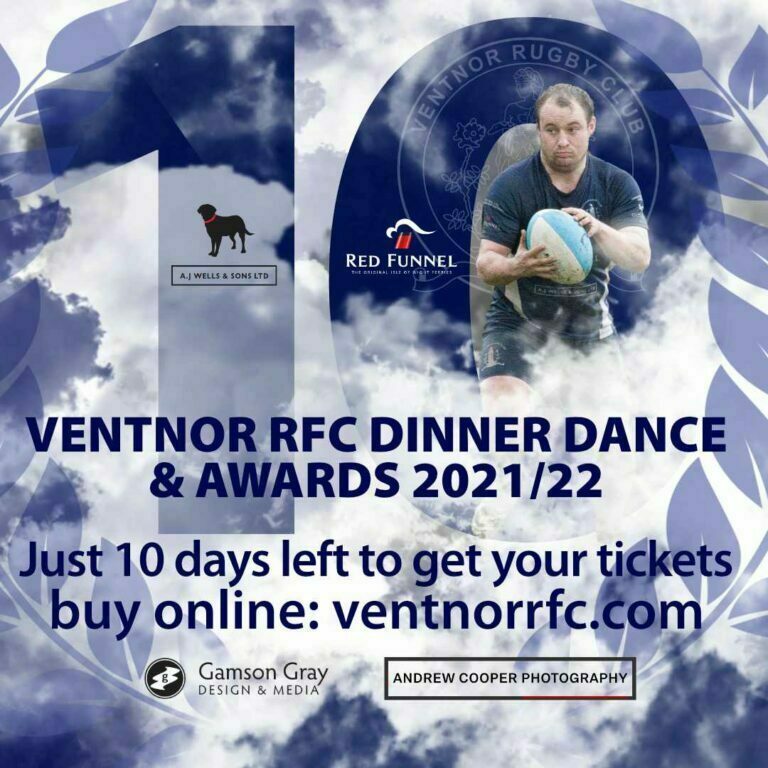 Ventnor travelled with a strong side to a very determined Southsea Nomads and for the first time would be playing on a 3G pitch, due to the Nomads normal playing surface being waterlogged. This made for interesting playing conditions and a surface that was new to the Ventnor squad. However, with many games being called… 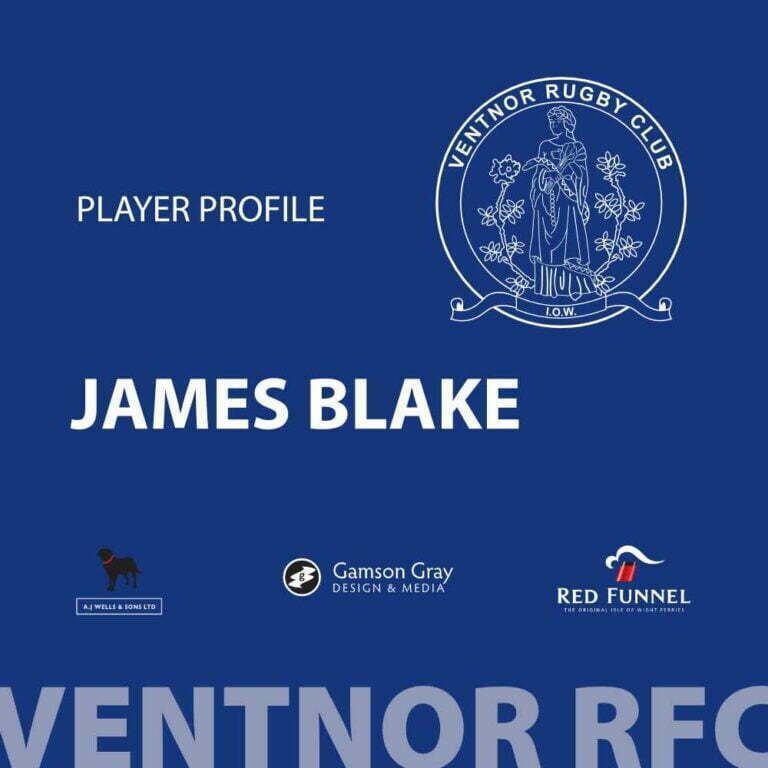