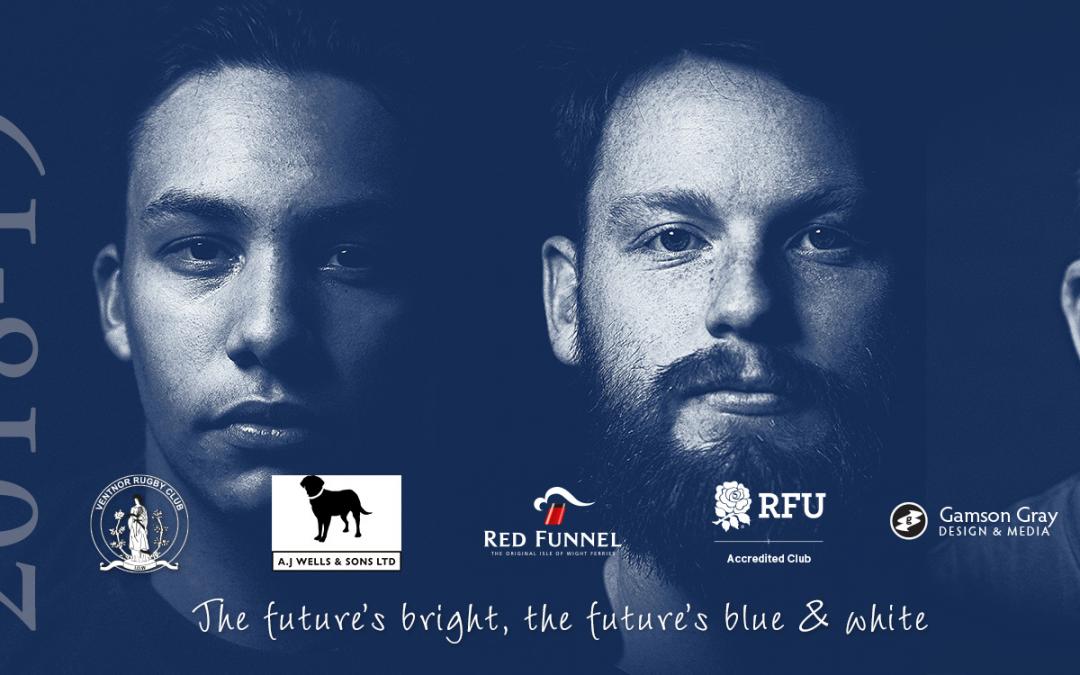 The Mighty Lions returned to the field after a two weeks rest to face Trojans 3XV at Watcombe Bottom in a rearranged fixture as Trojans couldn’t put a team out the previous week.
The week starting off promising with a total of 22 players making themselves available for the match; which on a day with two separate club member weddings on was a good number.

Trojans’ Secretary informed the club Chairman about two weeks before the fixture that they will be travelling with a veteran side to the island for this match. The team that got off the bus was definitely not a veteran side. There was a good mix old, very old and young players.

It was clear from the kick off that Trojans meant business as they scored two quick tries. The Trojans’ backline worked like a well oiled machine with their number ten controlling the game and creating overlaps at will.

The Lions didn’t back down and scrumhalf Ed Blake picked up a pass from veteran centre Gavin Davis after he punched had a hole through their backline. Ed took the play all the way from the halfway line to the right hand corner before Trojans where able to stop him, where winger Mark Tucker capitalised and pushed the ball over the white wash.  Soon after this the lions lost pivotal back rower Dean Magnerson who managed to concuss himself in a tackle on the opposite 8, but Allan Bridges – the Magic Man – who disappeared two weeks ago, 5 minutes before a kick off, managed to re appear again. The Lions immediately subbed him onto the field to stop him from using his cloak of invisibility again.

Trojans came back strong and scored a few well worked tries before The Lions found an answer again through Ed Blake. Ed broke the through the line and couldn’t believe his luck as there was no one present to tackle him and he could sprint through from well inside his own half to score a try under the posts.

In the second half the Trojans backline carries on inflicting pain on the Lions side with another well worked try. The Lions never gave up the fight and with the Trojans forwards starving them from possession they had to jump on everything they could. Lions captain, Jac Stemmet, kicked a dropped ball through from a Trojans line out. Number 8, Harry Colson collected and sprinted past the Trojans backline where he was held up just short of the goal line. The ball was quickly recycled and Grant Richardson dived over for the Lions last try of the day.  Trojans came back and scored another couple of excellent tries through a well worked rolling mall and some slick backline moves to pile on the pain to the Ventnor side.

The Lions where outclassed by a strong Trojans side you probably won’t see again this season or next.