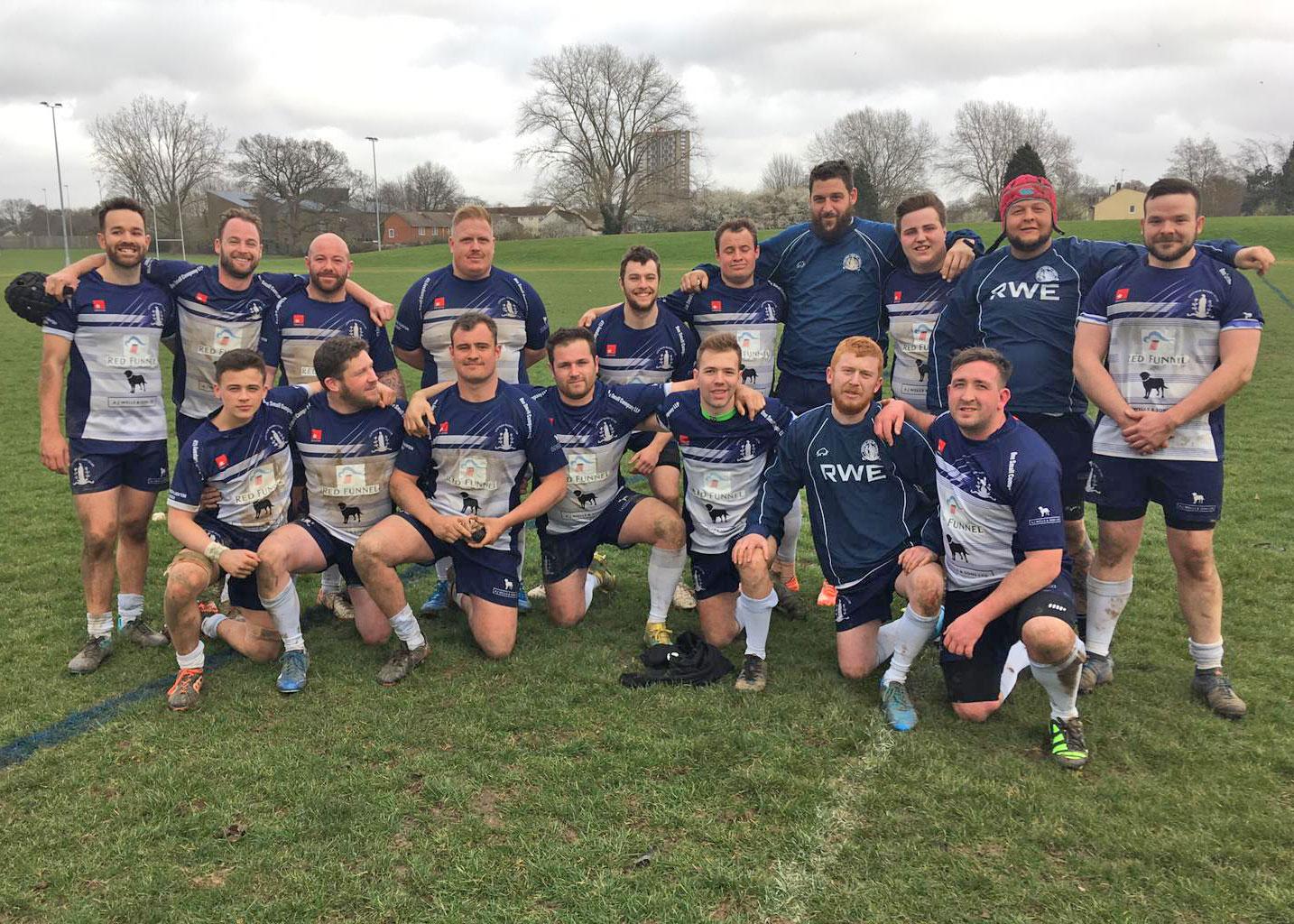 Despite scoring 5 tries away from home, Ventnor were unable to seal the victory away to Southampton RFC 1XV.

After winning the coin toss, Southampton RFC opted to play with the significant wind in the first half. This looked like a great decision after a wayward ball bounced kindly for them to allow the home side to canter in for the first try of the game.

However, it was clear both sides had strong attacking aims and very quickly Ventnor scored a try with Dominic Marsh crashing over for his first first-team try ever.

As both teams started to settle into the game, Southampton looked again to use the wind advantage. This paid dividends and another converted try was the reward. Ventnor picked up a gear following that, and scored two quick tries through Ben Cooper and Ed Blake. Todd Riches also kicked a penalty to put Ventnor 4 points ahead.

With not much time remaining until half time, Ventnor we’re looking forward to having the wind on their backs. Southampton would have the last say of the half though with a break away try.

However, they were now feeling the full force of the wind and Ventnor capitalised with a try from Todd Riches.

Ventnor then dominated possession for the rest of the match, but despite camping in the oppositions half, only managed to score one other try with Ed Blake picking up his second of the game.