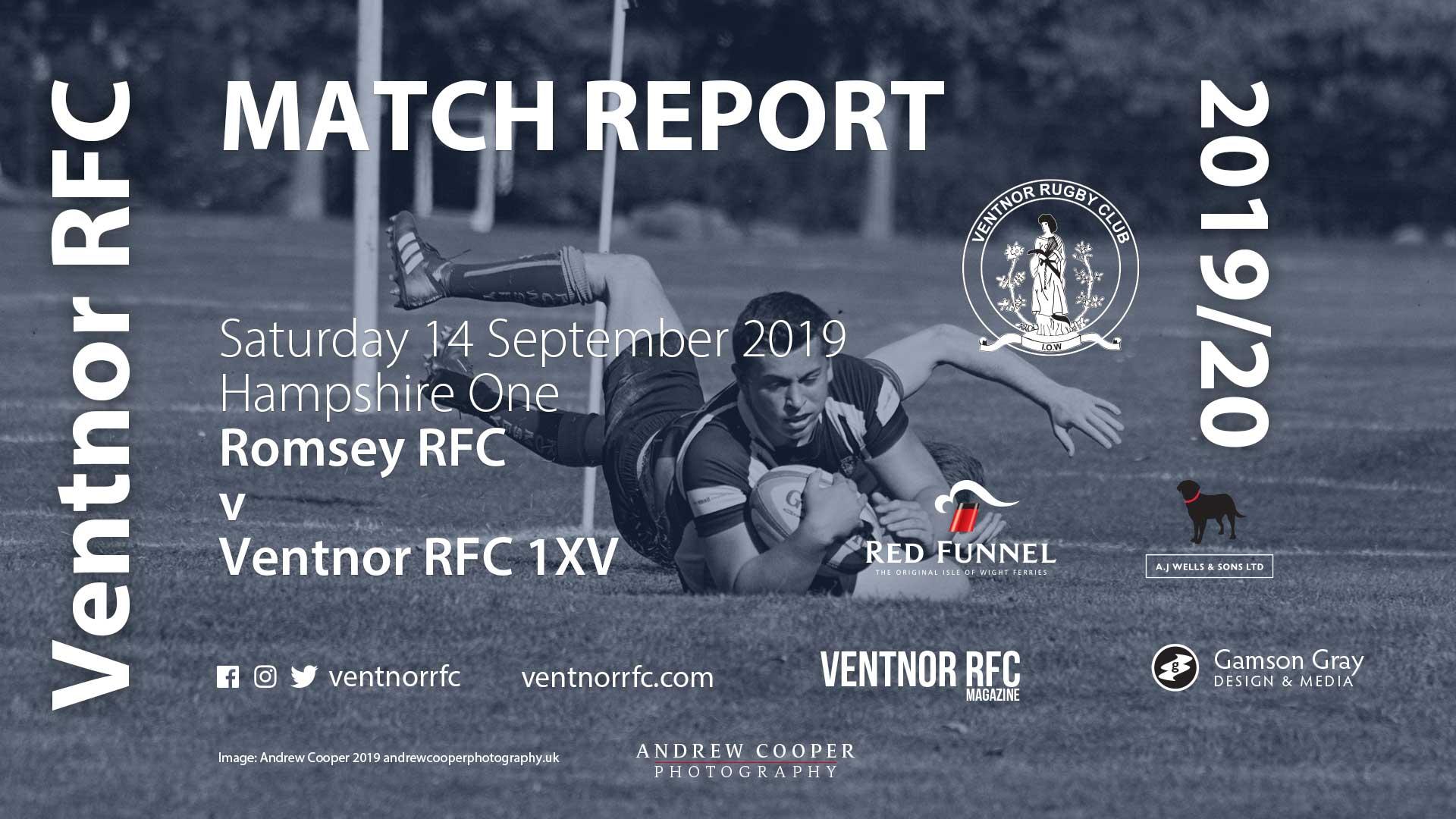 A Performance of Promise by Ventnor

Without several first-team regulars, Ventnor put on a promising performance in a loss to Romsey in their first Hampshire Division One game of the year where the final score was hardly a reflection of their quality in many aspects of their game. Notably, through Price, Jones and Pratt in the front row, Ventnor were totally dominant at scrum time whilst Marsh and Hill gave them an edge at the line out.

Despite this, after early pressure from Ventnor, Romsey took the lead with a converted try. But Ventnor came straight back good through work from Fox and drives by Savill, Noyes and Griggs which led to a penalty deep in Romsey’s half. Hill took a quick tap and – after great hands from Lines and Blake – Wheeler gave George Finan an inch of space to get outside his opposite winger and then inside the fullback for a brilliant try on debut.

Unfortunately, at this point, Ventnor lost Magnurson through injury and – despite excellent defence by Marsh, Hill, Blake and Morton – Romsey scored five unanswered tries either side of half time, most of which were due to avoidable errors and poor decision making.

However, Ventnor never flagged and gathered themselves for a powerful finish which led to Chris Hill dotting down after a series of blistering scrums. This resilience and power suggest great potential for this Ventnor side in the coming months.

The A J Wells Man of the Match: Tristan Price

The Red Funnel Moment of the Match: Dean Magnurson