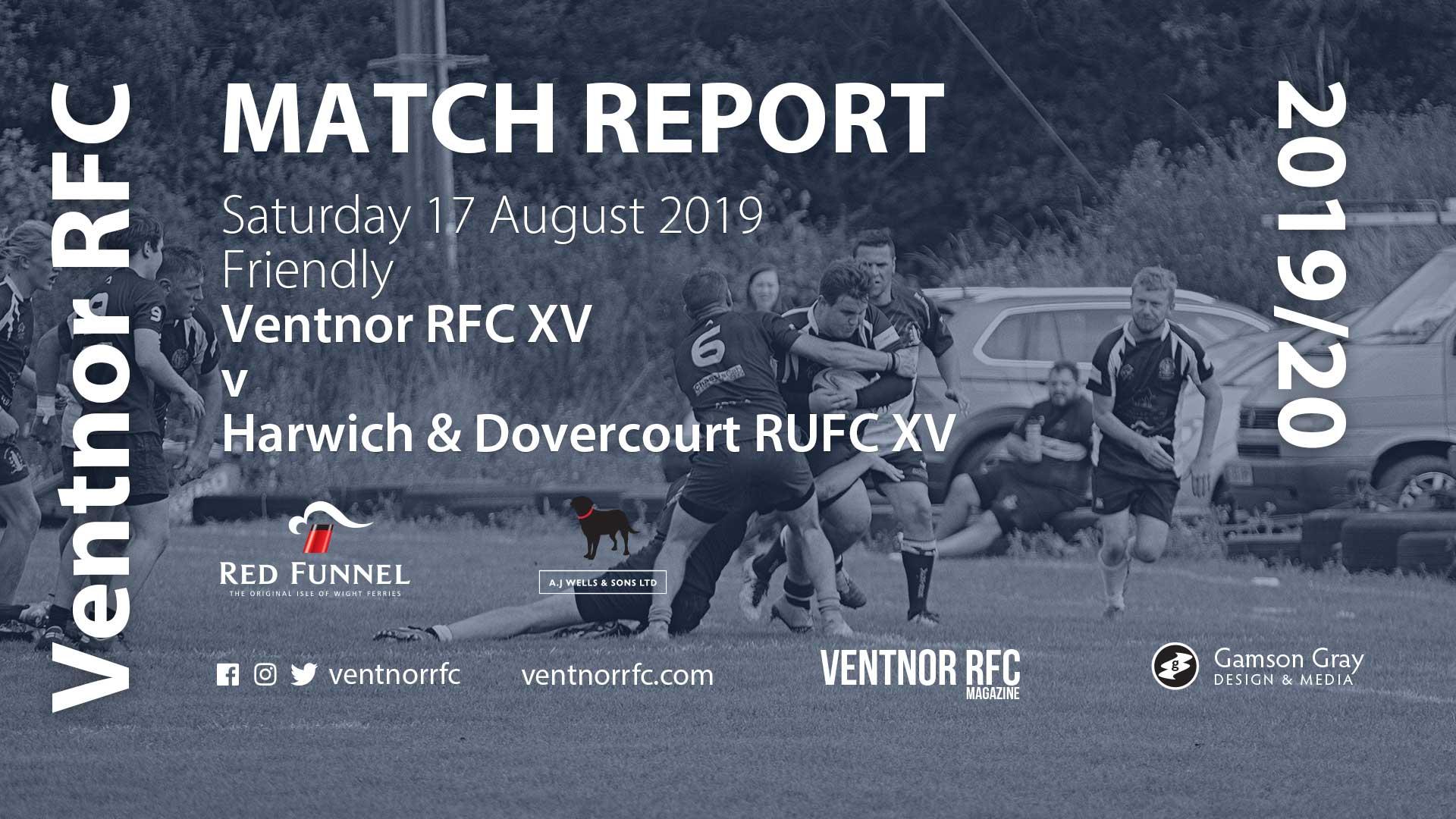 Ventnor RFC hosted touring side Harwich and Dovercourt RUFC to kick start preparations for the new 2019/20 season starting in September.

Both teams played with mixed squads to get as many players game time as possible. The game was played in fantastic spirits with referee Matt Edwards commenting on the great atmosphere between the 2 well-connected clubs. The two teams have a fair bit of history; with Ventnor previous tourists to Harwich and former Harwich player Cameron Griggs now playing for Ventnor.

Post game activities culminated in attendance to the Ventnor Carnival.