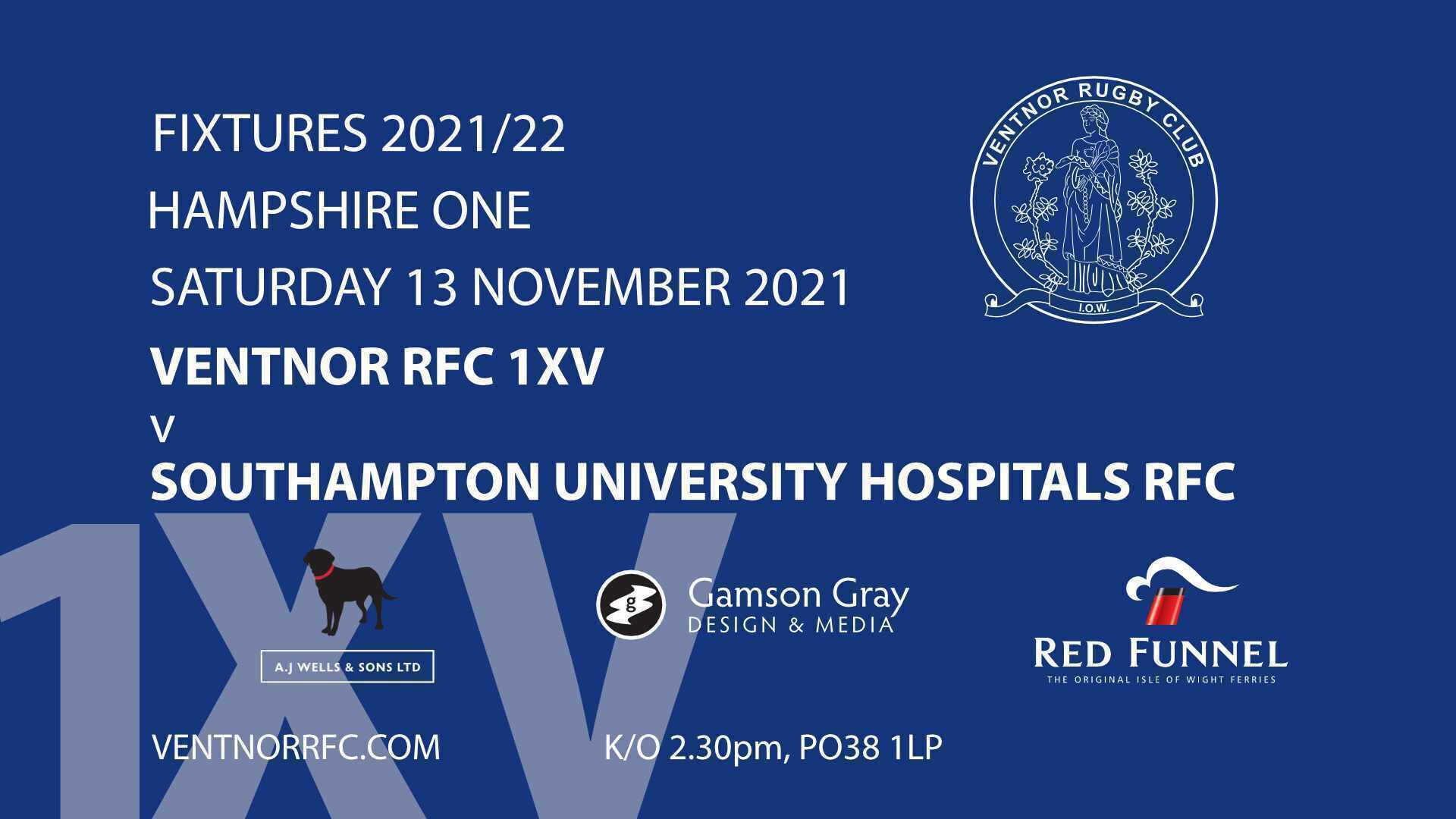 The lads suffered a narrow loss at Tottonians last weekend despite injuries and two soft red cards (one of which has since been rescinded).

Despite this, Ventnor stand fourth in the league, but only four points off the first place (whilst Southampton University Hospitals RFC stand at seventh in the Hampshire One League):

So let’s get behind them and help them maintain Watcombe as a fortress this season.

Meanwhile, Ventnor’s 2nd team game against Fordingbridge RFC has been postponed but they have two home fixtures coming up (against Farnham RFC 4XV on 20th Nov and against New Milton and District RFC 3XV on 27th Nov).

Look forward to seeing you there.