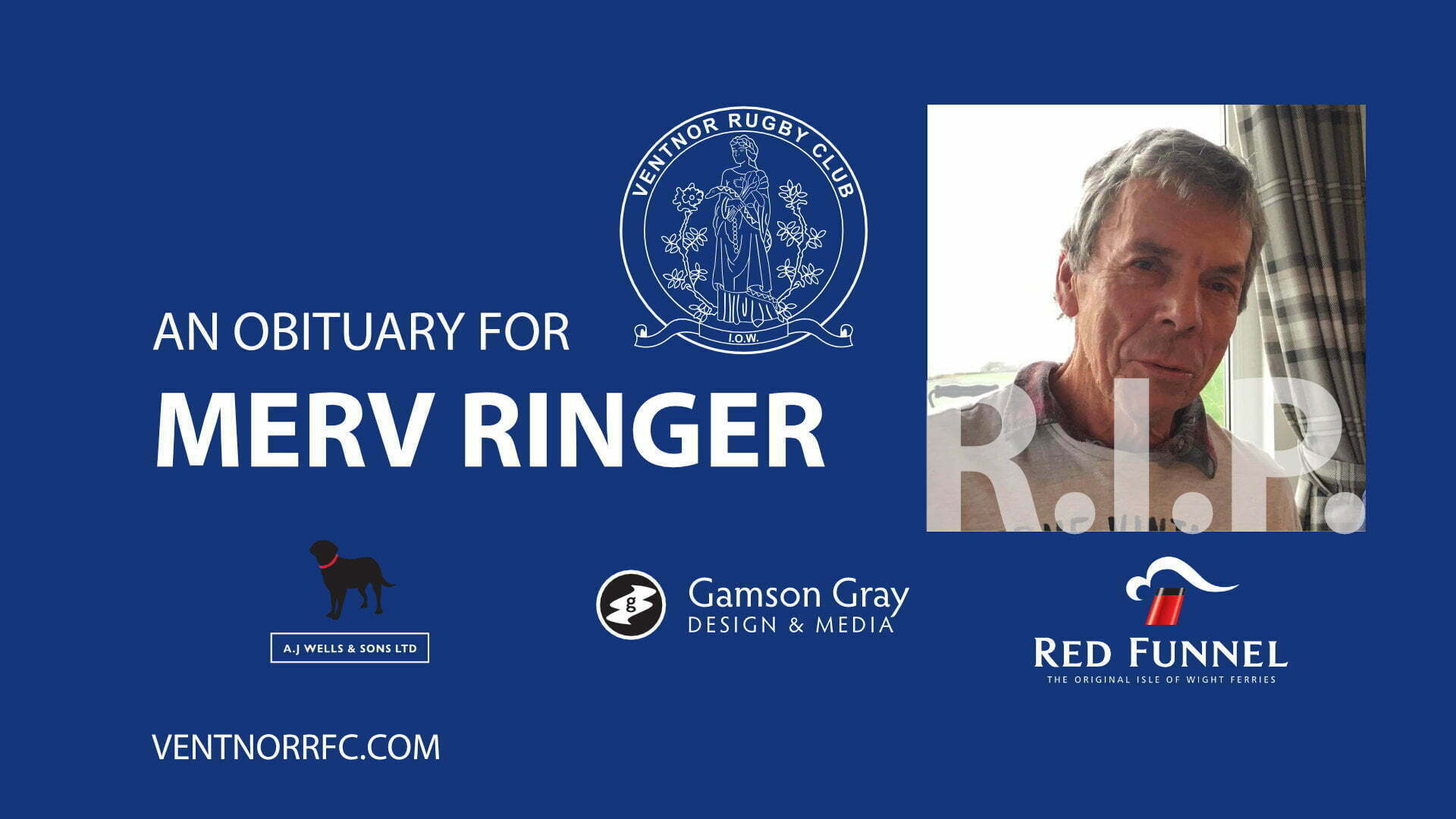 An obituary for Merv Ringer of Ventnor RFC

Merv Ringer, who died on 7th February 2022, wasn’t a rugby player but became part of the beating heart of Ventnor Rugby Club as he and his late wife Jill took over the full responsibility for all catering and the highly successful running of the bar from the very earliest days of the club back in the seventies.

He was an expert at rings, darts, snooker and as a joke teller!

As pétanque gradually gained a large foothold on the Island, Merv developed into a very skilled performer, playing at a high level, both on the Island and in mainland competitions. He was also instrumental in the organisation of many Isle of Wight competitions as well as becoming a national umpire.

Later in life, along with his second wife Carol, he rediscovered his love of horses and the countryside.

Merv was a great companion, with a tremendous sense of humour and will be sadly missed.

This obituary also appears in the Spring 2022 edition of the Ventnor RFC Magazine.

Match report Ventnor RFC 1XV v Alton RFC 1XV 08/09/2018 The first league match of the season was a trying one for Ventnor RFC 1XV, despite the home advantage Alton RFC came with a strong, well prepared squad and an especially nimble back line. The first points of the game went to Alton with a… 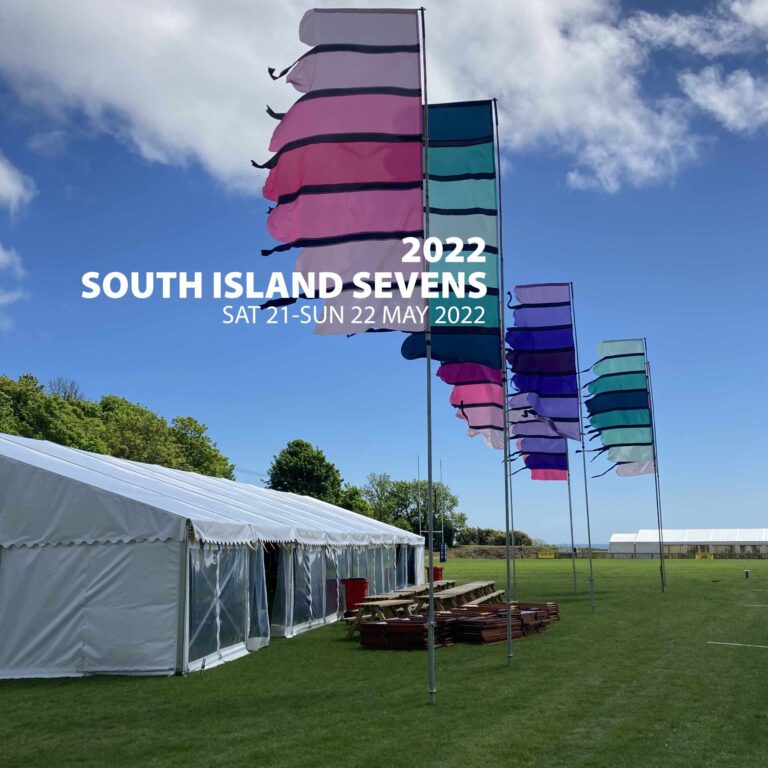 The story so far at The South Island Sevens 2022 With the sun shining and the Watcombe bowl looking better than it ever has, the South Island Sevens launched yesterday with a celebration of world-class rugby characterised by pace, speed of thought and outstanding ball handling skills. Despite a programme confused by a couple of…

Ventnor II XV 27 – 5 Markethouse Pirates On a glorious spring afternoon Ventnor once again proved to be too strong for league-leaders Pirates, who had only lost two games this season before Saturday’s encounter (6 April 2013). Ventnor seem to have worked out how to beat this side by running at them early, keeping…

A message from VRFC President Tony Flower You will see in last Fridays IWCP Martin’s funeral details are 1400 on Wednesday 18th March at The Minister St Thomas’s Newport Without doubt the Club will be well represented and would like to sit together as a team in club ties. Please can you confirm to Warren…

DEAR ALL SATURDAY 26 TH JULY 9 AM IS DESIGNATED A WORK DAY THE PLAN IS TO: •Tidy the wood at the rear of the clubroom •Spring clean the kit room •Paint the picnic tables PLEASE COME & HELP THANK YOU

Ventnor where looking to continue their good run of form and started the game well with some lovely display of fast paced rugby topped off with some slick hand leading to a well taken try by Ross Harris, converted by Kenny. The rest of the half was much of the same with Ventnor having most…