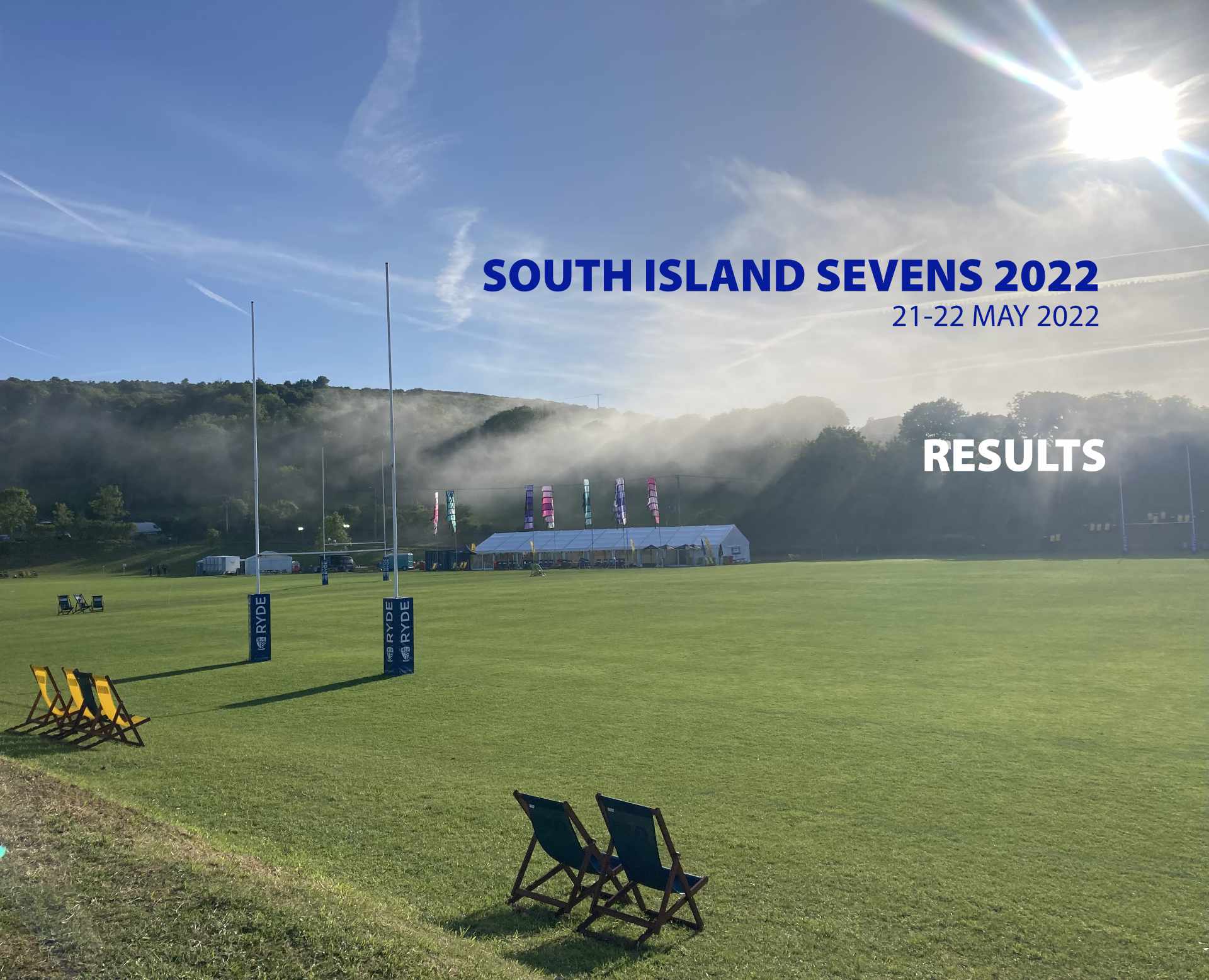 Two days of brilliant rugby and entertainment at Watcombe Bottom – the home of Ventnor Rugby Club, South Islands Sevens – in perfect weather and great spirit throughout.

After the elite teams did their thing on Saturday, yesterday was Social Sunday, but the skills and commitment on show were certainly not the way I remember ‘social rugby’.

Just a quick sum up of the results of the South Island Sevens:

Saturday for the Elite Teams

The Red Funnel Trophy was won by the Ryde School Under 11 team who beat Sam Lines’ Gurnard Primary team in a thrilling match by scoring 8 tries to Gurnard’s 7.

The highlight of course was the debut appearance of the ‘South Island Sundays‘ – a team made up of players from all three Island clubs: Isle of Wight RFC, Sandown and Shanklin RFC and Ventnor RFC.

For a team put together after a few training sessions, they were outstanding, winning their third group game at a canter and going out in the semi-finals.

It was also great to see Lewy Morton and Joel Walton turning out for Glen Hepburn’s Old Rydeans 2nds and contributing so strongly.

Roll on next year!