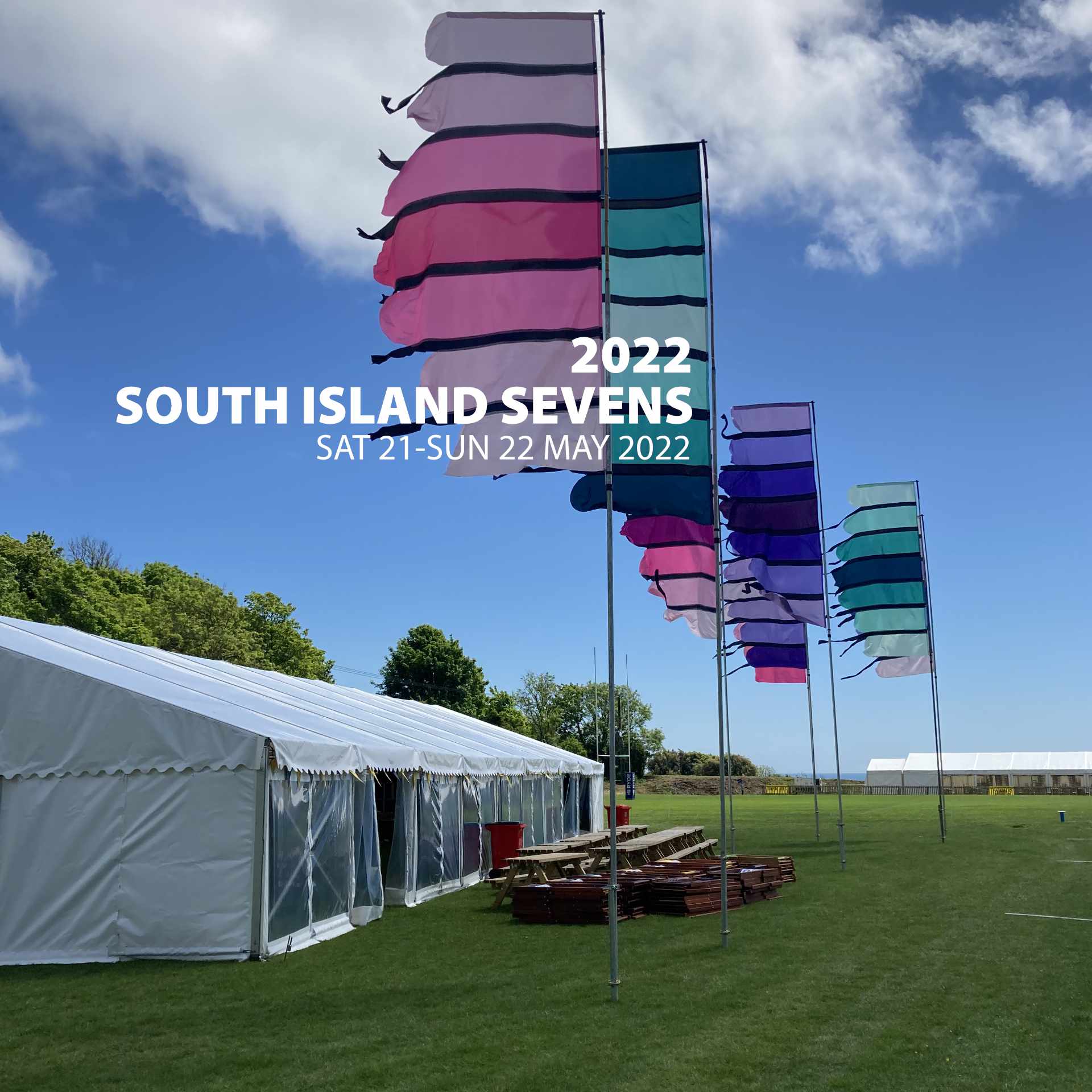 The story so far at The South Island Sevens 2022

With the sun shining and the Watcombe bowl looking better than it ever has, the South Island Sevens launched yesterday with a celebration of world-class rugby characterised by pace, speed of thought and outstanding ball handling skills.

Despite a programme confused by a couple of late withdrawals and another team arriving late, the action was non-stop so that the massive crowd was entertained royally throughout the day.

The Thatchers and Mermaid Bars were busy and the guys at the Isle of Wight BBQ were under constant pressure (I can personally recommend the double cheese burger!). And from what I’ve seen on the VRFC group chats, the fun and music went on long into the night!

AND THERE IS MORE TODAY!

Today, Sunday 22nd May 2022, is Social Sunday which means there is more Sevens action again throughout.

Again there are both men’s and women’s competition and the action is scheduled to start at 10:30.

‘South Island Sundays‘ (made up of a combination of players from the Isle of Wight RFC, Sandown and Shanklin RFC and Ventnor RFC)- will make their debut as a unit with Ventnor RFC represented by Luke Butler, Dan Bell, Jake Babington, Lewy Morton, Sam Lines. Coaches: Frank Bagnall and Fergus Kenny. Team Manager: Chris Fletcher

And entry today is FREE with only a fiver needed for parking.

The weather is set fair so grab your sun-block and bag yourself one of Watcombe’s copious deck-chairs!

We wish them the best of luck.