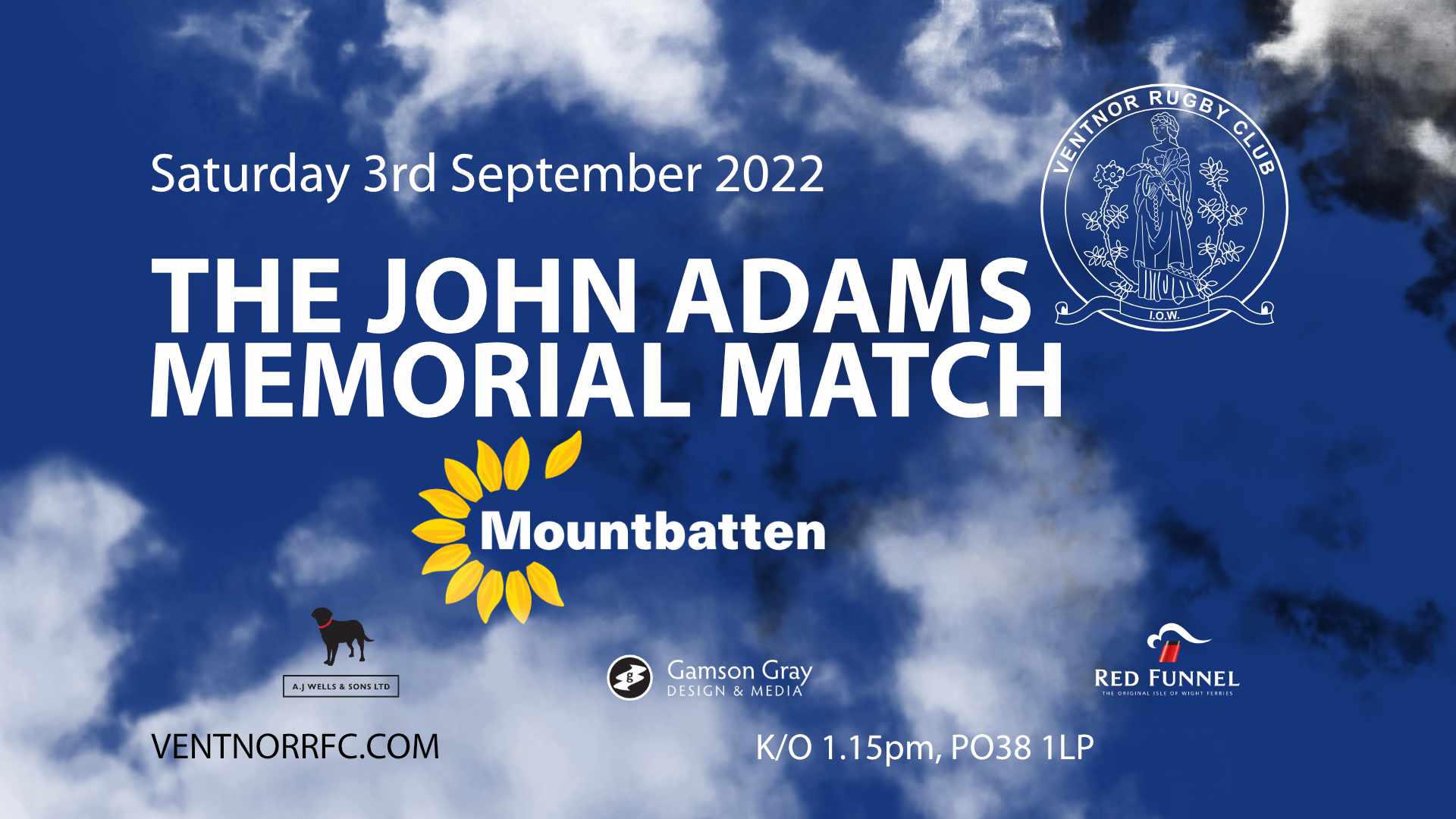 There was a very convincing win in the pre-season game against Southampton RFC on Saturday (30 – 5) with tries from Sam Lines (2), Ed Blake (2), George Finan and Harvey Wheeler which greatly encouraged our coaching team of Jason Evans, Fergus Kenny and Clive Cardwell-Hill. Clive’s match report will be circulated soon.

Special mention must be given to James Blake – our groundsman – who produced amazing pitches for both the Ventnor rugby and football clubs whilst others in Hampshire and the Island are still completely unplayable.

Now we look forward to the start of the season proper this Saturday (3rd September 2022) when our 1st XV take on Havant RFC 3rd XV in the first game of the revamped Hampshire League system: Ventnor RFC 1XV fixtures for 2022-23 season. The game is at Watcombe with a kick off time of 3pm.

We thank our match sponsors for the day, namely The Bistro, The Crab Shed, The Mill Bay, The Sea Pot, St James’s Place Wealth Management, The Spyglass, The Two Cooks and The Volunteer.

Preceding that game will be THE JOHN ADAMS MEMORIAL MATCH which will feature our 2nd XV squad (plus guests) who will take on a combined combination players from Hurricanes (Sandown and Shanklin RFC), Isle of Wight RFC in a match that kicks off at 1:15pm.

James Blake – our 2nd XV captain will lead our team who will be resplendent in their new kit sponsored by Wight Shipyards (many thanks to Jack Rushton and the crew).