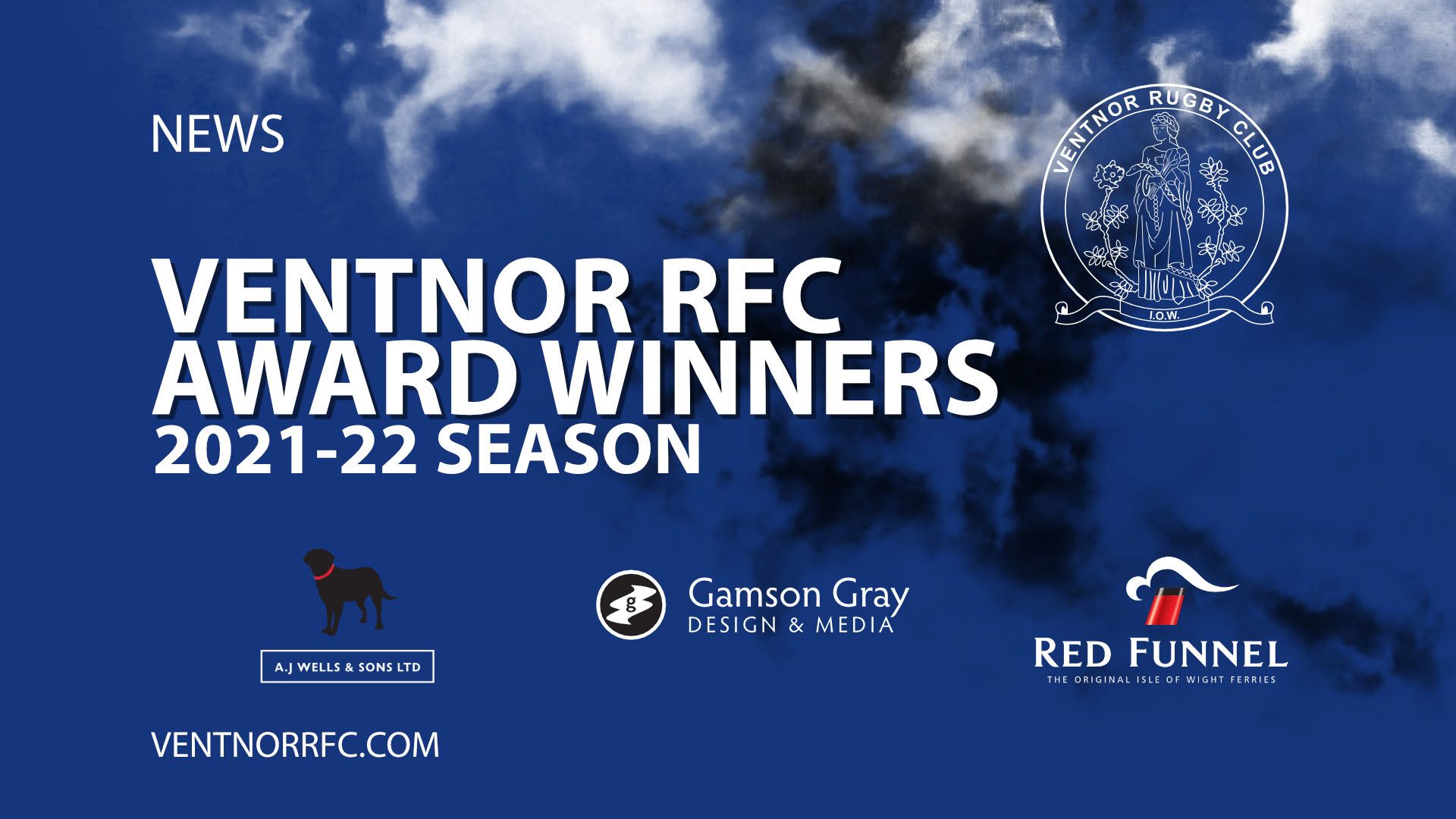 At a great Ventnor Rugby Club family event at Watcombe Bottom (Saturday 6th August), the awards for the 2021 – 2022 season were handed out. The winners were:

There was also a bouquet of flowers for Emily Faithfull from the team for her hard work as physio during last season.

At the conclusion of the awards, committee member Mike Flanagan proposed Dean Magnurson to become a Honorary Life Member of the club which received a unanimous positive vote. This is so well deserved as Dean is a lifelong player for the club as well as a great servant behind the scenes and a mentor for emerging players.

Special thanks to Zoe Jones for arranging the entertainment for the day and to Ann Marie Williams for an exceptional barbecue. Thanks also to the busy bar staff, Flan, Deano, Lewy, Roly and all the gang.